There is no question that the raspberry Pi has influenced an awe inspiring number of amazing projects and captured the imagination of tinkerers both young and old.  In fact it’s gotten so popular that it’s almost impossible to read a technology blog these days and not see the Raspberry Pi mentioned 😀 After only a few short years, this versatile little micro computer now finds itself at the heart of thousands of creative endeavors. Yet despite the adaptable platform – I’ve yet to see very many examples of real world business applications. The core of our Pi is after all nothing more than a cheap & efficient little micro computer running a condensed version of Debian Linux.

I’m not sure about you, but most businesses I’ve worked for love hearing the words “cheap” & “efficient”!

Perhaps it’s because the Raspberry Pi packaging isn’t labeled “Enterprise Class”, perhaps the very many Windows shops out there are afraid of that scary Linux platform….or maybe they just haven’t come across that post yet that shows them that the Pi isn’t just about robotics, programming & MineCraft….

No matter the size or industry – Nearly every business in the developed world has good reason to be concerned about the security of their network & information.
(Especially in environments that deal with HIPAA compliance!) 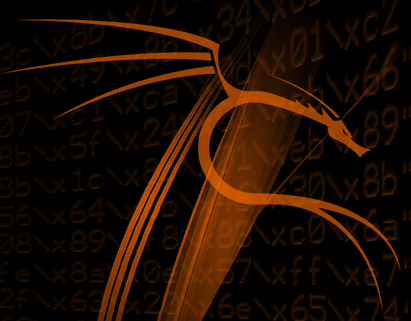 The only way to truly test your companies security is to put your systems & policies through their paces. Offensive Security is all about finding possible points of failure before the bad guys find them first.

Here are a few great pen-testing images & projects to get you started:

This is another great niche’ need that the Raspberry Pi is perfectly suited for.

Our company was actually giving serious consideration to using a Raspberry Pi to serve as a thin client PC when we were discussing the possibility of visualization. The price point alone was enough to lure management into a quick meeting & demo of the product.

You can check out how I built my first Citrix Receiver Thin Client HERE.

I’ve written before on how much I love the open source ticketing system osTicket. So much so in fact that I made a pre-configured image of osTicket for the Raspberry Pi. 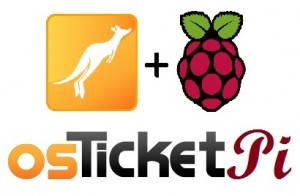 For small tech shops with only a few IT members on staff, this provides a quick and easy option to setup & deploy a feature rich, highly customizable ticketing system in minutes.

This is another project that I’m really passionate about. I wanted to create a Nagios centric monitoring image that was fully functional out of the box! I love Nagios, but one of the largest pain points when working with it is the initial setup! I drew on everything I learned from my last encounter with Nagios to make NagiosPi as awesome as possible.

Just to be clear, me sharing my own projects isn’t entirely self serving. A few months ago I barely knew Debian from CentOS…. Hopefully this will also serve to inspire some of you “Windows” only guys/gals to learn a bit of Linux and start dreaming up your own projects.

This project suites the Pi perfectly. Not fond of the idea of having a desktop PC running 24/7 to display a single PowerPoint slide in the waiting room? How about that server monitoring dashboard in IT? Maybe the lunch menu in your cafeteria? 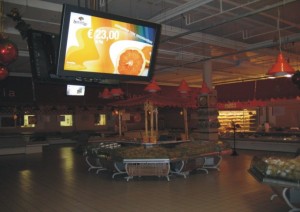 For more elaborate display purposes you can setup several PI’s as ‘display computers’ using the Concerto software. Or if you are looking for a more interactive experience, perhaps Pi Presents is more your speed.

Have you ever worked at a smaller company where 1 or 2 office printers were ‘shared’ from desktop on the network? If you have you would know that typically this type of configuration requires the host PC to be powered on for print jobs to be processed. 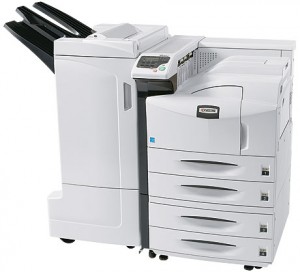 I don’t pretend to know just how many printers a setup like this is capable of handling, but I do think it makes a lot of sense for even small businesses to setup their own dedicated Print Server!

When one Pi just won’t cut it, why not string 80 together?

Ok, Ok… The picture below is a bit extreme for all practical purposes, but if you want to setup a smaller cluster of say 3 or 4 for running your business website or blog? Perfect. There is a great write-up detailing the nuances of such a setup over @ raspberrywebserver.com. 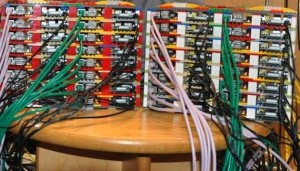 Can you say redundancy?

If you wish to push the envelope even further, There are a dozen more ways that you can use the Pi for business applications! Just to name a few: Wifi Hotspot, VOIP, OpenVNC, Motion Capture Security, Mailserver & more. For a complete list of all ongoing Raspberry Pi projects, Check out the Projects section in the Raspberry Pi Forums. 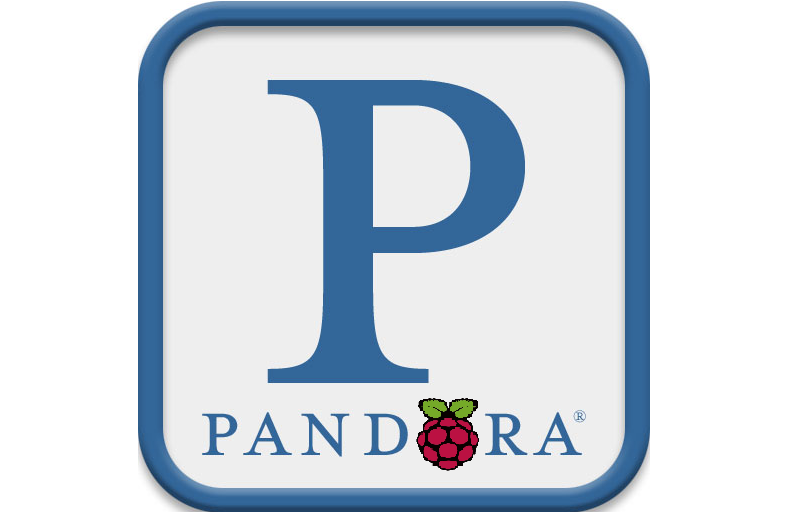 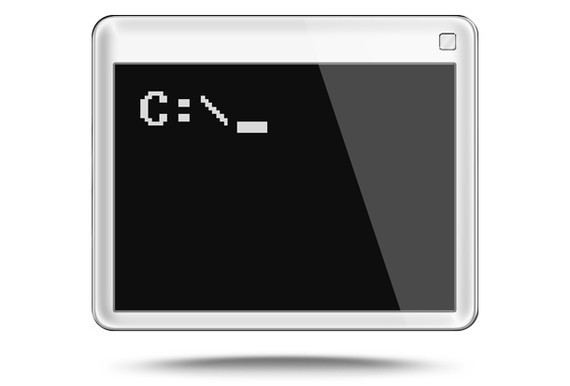 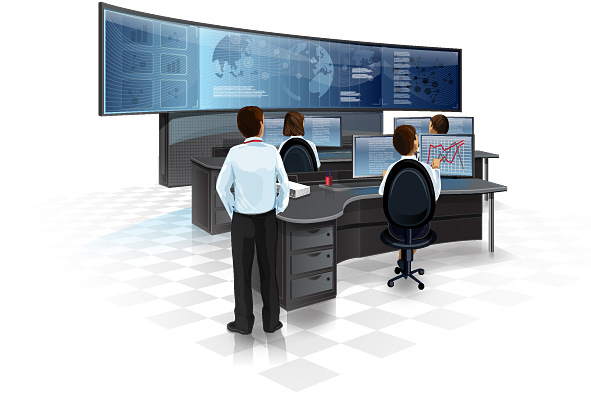 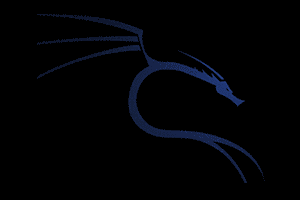