Stream free movies and TV episodes online with this exhaustive list of 47 websites to get your media fix! I’ve spent a truly ridiculous amount of time (40+ hours!..but who’s counting) compiling this huge list of Legal streaming website resources and have even taken the time to weed out links with “clips only” content. So what you get is thee most complete listing of online streaming sources, with none of the filler.
~Enjoy 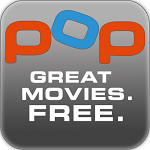 Crackle has a huge library of quality web TV series, Hollywood films & TV episodes. With a ridiculous number of supported devices and completely free access to thousands of TV episodes and films – Crackle is truly one of the best free streaming sites around.

Available on These Platforms. 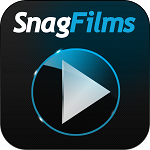 Snag Films has over 5,000 different documentaries & independent films ready for you to stream absolutely for Free. One thing I really like about this site in particular is that Film makers can submit their films to be shared on Snag Films. 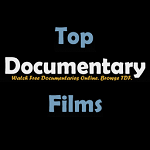 The internet Archives is known for their wonderful slogan “universal access to knowledge”. This particular segment of their website gives you access to all films that have entered “public domain”.  If you are in the mood for watching some classic Black & White masterpieces – This is your site. 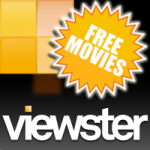 Viewster gives you access to a huge library of TV shows and films via their ad supported website. They boast an impressive collection of over 5,000 titles featuring both Hollywood films, Original TV series and many independent film titles. 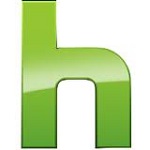 Stream all of the latest episodes of your favorite TV shows and classic films absolutely free via Hulu.com. Hulu is probably one of my favorites on this list and for good reason – They give you instant access to a ton of popular shows and boast support for a ridiculous number of platforms.

Available On These Platforms.

Justin.tv is quickly becoming one of my favorites in this lineup – It’s just so easy to get sucked into one of their user Channels. Essentially Justin.tv is a listing of user channels that you can stream. Justin.tv goes beyond simply streaming your favorite tv series – there are dozens of amazing channels out there from people composing music live to cute animal videos, sports, poker & so much more.

Originally The “Arts & Entertainment” network – A&E served up biographies, documentries and drama series programming. In recent years A&E has also expanded their line-up to include a number of Reality TV shows. 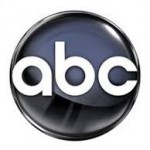 ABC is one of the “Big 3” broadcasting networks, with a huge library of great shows – You will definitely want to bookmark this site to add it to your streaming website library. 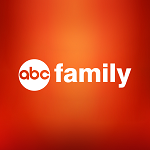 ABC Family is owned by the Disney- ABC televison group, as such it probably isn’t much of a surprise that it’s tv shows are aimed at a younger audience in the form of original series, feature films & some religious programming.

One of my all time favorite channels (growing up is over-rated!) Programming features a ton of original cartoon series for children young and old. After 9pm they begin to cater to an older audience via their “Adult Swim” cartoons. 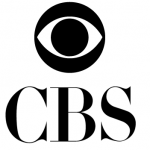 The 2nd Broadcasting Powerhouse in our lineup – CBS.com has a great selection of shows to stream full episodes.

Note:
There are no direct links for each show, because every show on the CBS website can be accessed from CBS.com. 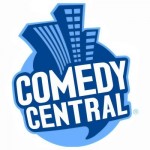 From original comedy TV series, stand-up specials & movies – Comedy Central has something for everybody.

The Cooking Channel lineup of shows tend to focus on instructional cooking episodes and has done well so far to resist the trend of branching off into “reality TV”. 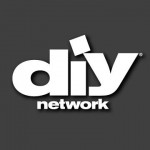 The DIY is chocked full of “How-To” programming, From home repair, gardening, demolition, contractors & more – the DIY network is all about empowering it’s users to take on nearly any home renovation.

Food Network is host to dozens of great hosted cooking instructional shows as well as a growing number of cooking competition shows.

Note:
There are no direct links for each show, because every show on the Food Network website can be accessed from foodnetwork.com.

The Hallmark Channel provides family programming with a mix of movies, tv mini-series & lifestyle programs. Unfortunately their online presence leaves a bit more to be desired as they only have 2 programs available to stream. 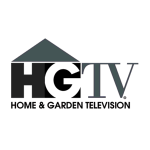 There are no direct links for each show, because every show on the HGTV website can be accessed from:
hgtv.com/hgtv-full-episodes/videos/index.html 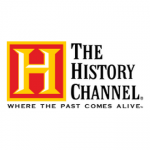 The History channel features documentaries, historical fiction series and more recently has branched off into the ever popular reality TV shows. History.Com has a huge library of TV episodes to stream and also features shows from their sister channel H2!

The LifeTime channel has a wide range of programming ranging from reality tv, drama series & feature length made for TV films. While it’s no secret that most of their programming is geared towards a female audience, there are a few gems in the mix for the guys as well.

Shows Include: How I met Your Mother, Dance Moms, Project Runway & Coming Home.

There are no direct links for each show, because every show on the Lifetime website can be accessed from:
mylifetime.com/watch-full-episodes-online 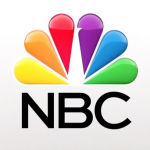 The NBC empire is an expansive one, with 11 owned and operated stations and over 200 affiliates. Chances are some of your favorite shows reside under the NBC umbrella of networks. Plenty of great TV episodes to stream @ NBC.com 😀

Shows Include: Saturday Night Live, Americas Got Talent, Days of our Lives & many more..

Nickelodeon is one of the 2 “cartoon network” giants. (see what I did there?) Nick has numerous original cartoon series with the majority of it’s programming aimed at young children to teenagers.

There are no direct links for each show, because every show on the Nickelodeon website can be accessed from:
nick.com/videos/full-episode-videos/

The OWN network is made up of a variety of different programming, ranging from original TV series, talk shows, interviews and feature films.

Shows Include: The Haves & The Have Nots, Oprah’s LifeClass, For Better or Worse 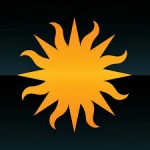 Inspired by the smithsonian musuem, as you may expect – The smithsonian channel features shows that cover a wide range of scientific, historical & cultural subject matter. Full Episodes are limited to only a handful of select videos. 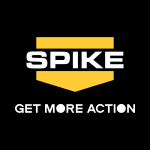 Spike TV was originally marketed as the “first television network for men”. Spike TV is host to a unique blend of original series comedy, action and drama TV shows. 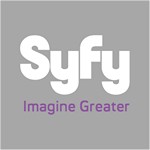 Formerly the “Sci-Fi” channel, You can stream all of your favorite science fiction, fantasy & supernatural TV shows directly from their website!

There are no direct links for each show, because every show on the SyFy website can be accessed from:
syfy.com/now/

The Travel Channel features reality, how-to shows and documentaries related to traveling in the United States and around the world. 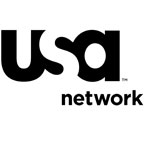 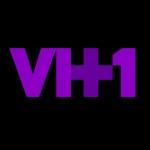 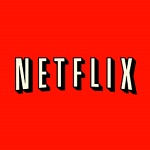 Netflix has got to be one of the most recognized sources to get your media fix these days. Even though I still have cable coming to the house, I still have a Netflix login. For the price of going out for lunch – You get access to gigantic library of TV episodes, Movies & documentaries. Quite simply – It’s number 1 for a reason folks! 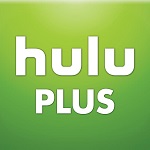 While you can enjoy a large amount of Hulu content for free, Hulu Plus offers you access to a much bigger library of TV episodes. I use to call myself a Hulu Plus member, although I eventually decided to cancel my membership once I was caught up on all of my shows. My biggest issue with Hulu Plus is even with the membership fees, you still have to sit through commercials! 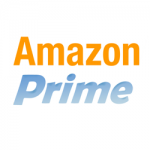 Don’t be scared off by the large upfront cost of Amazon Prime, that 100 bucks will net you a ton of great user benefits, Including: Access to to Free E-Books, a monstrous library of music, free streaming of thousands of TV episodes & movies and Free two day shipping on all your orders from Amazon.com. If you frequent Amazon for your shopping needs, this really is a no brainer.

Cost: (not disclosed – contact your cable provider for details)

Epix is a different animal – You actually purchase this through your cable provider. Once you’ve subscribed you get access to the Epix cable channel & a huge library of recently released films through your set top devices, playstation, web interface, smart phone – you name it. Hopefully they will decide to offer a stand alone service outside of your Cable provider in the future as it seems like an awesome addition to add to your streaming media library.

Redbox offers over 6,000 movies to choose from and the flexability to return and rent new movies from any RedBox kiosk! While it doesn’t quite have the expansive library to rival Netflix yet – It does have the distinct advantage of being able to leverage the very abundant RedBox kiosks you see everywhere. With a Free Trial and for only $8 bucks a month, There is no reason to not give it a try.

If you are like me, you probably didn’t know that Youtube offered an on-Demand movie service. Stream your favorite movies by browsing the already familiar YouTube interface to Rent or Buy your favorite flicks. If you are an Android user with a Google Play account – Your payment information should carry over and allow you to quickly make your first purchase. 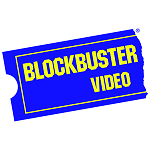 Quite honestly – I feel this is BlockBusters last ditch effort to avoid the inevitable. Years of stubborn executives who lacked the initiative to seize a market where they clearly had a foot hold has led them to where they are today. My personal views aside – Blockbuster is an online, on-demand movie service that allows you to rent & stream new releases. Prices are about on par with what you might pay when renting a movie from TWC or Comcast.

Vudu is a video on demand service, which was recently bought by Wal-Mart. Vudu allows you to rent & stream full length movies to any number of devices.

Available On These Platforms.

The Google Play store has more than great apps. You can also download your favorite movies, TV shows & music and sync them effortlessly across your Google Play account.

Just like the Google Play Store, Apples App store gives you access to a massive library of titles to buy or rent. And with iTunes it makes it even easier to enjoy your media on your mobile devices as well as your PC. 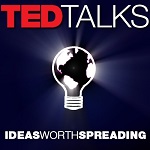 While this doesn’t technically fall under the Movie / TV category – It is a fantastic site for those that enjoy educational & thought provoking programming.

For those of you who aren’t familiar with Ted Talks – Essentially the World’s best and brightest come together in an open forum to discuss their ideas, research & upcoming  technology. 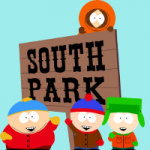 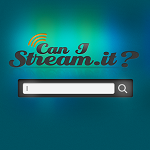 Can I Stream It?

This site makes searching for your favorite tv episode or movie online much simpler. Just enter in the name of the show you are looking to watch and Can I Stream It? will give you a link to stream it, rent it or buy it.

Watch it Stream is another streaming search engine that I enjoy, particularly if you are looking to purchase entire seasons of a show.

If you are looking to simply stream “the free stuff” – I would check out Can I Stream it?

If I somehow managed to miss one of your go-to sites, Please don’t be shy about sharing your favorite streaming sites in the comments section below! 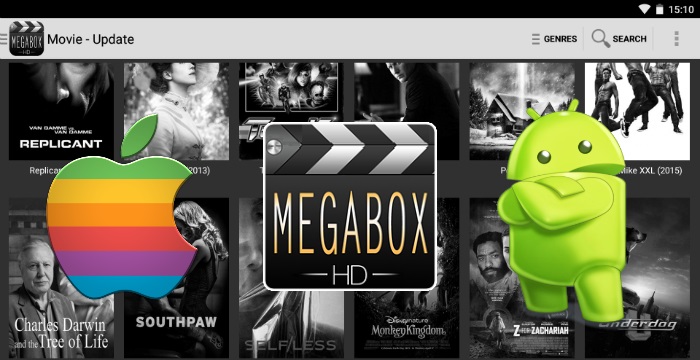 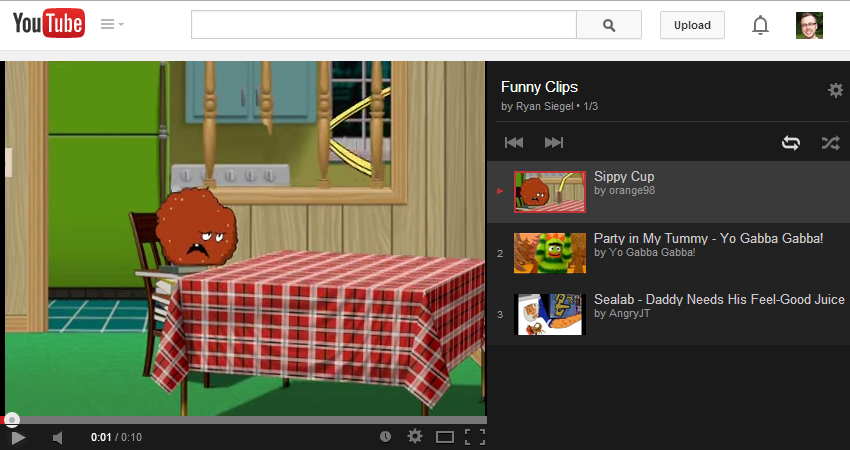 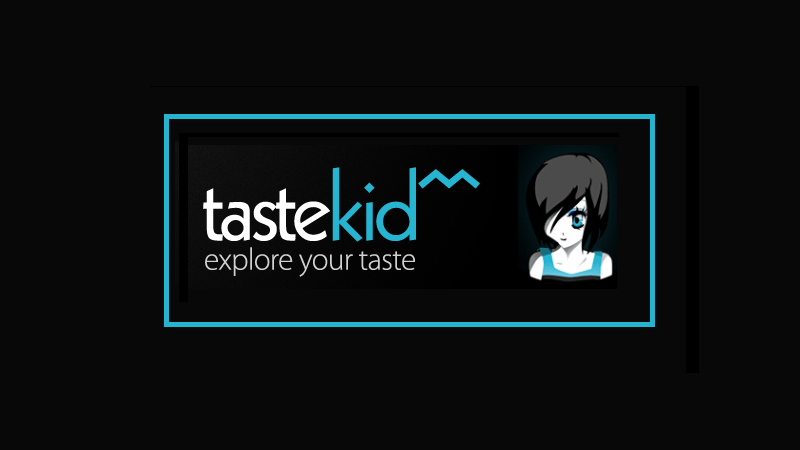 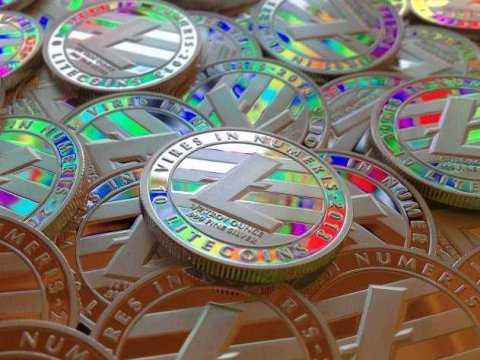 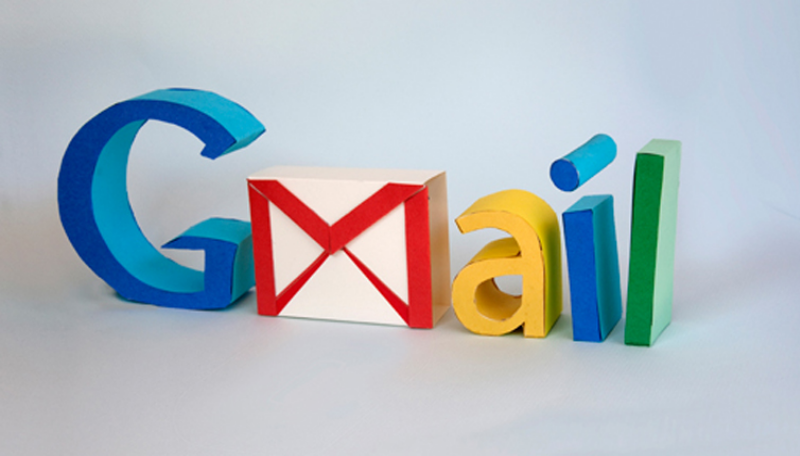